The launch of the Regional Climate Action Transparency Hub for Central Africa (ReCATH for Central Africa) marks a milestone in regional climate cooperation. The Hub will establish a centre and a network for the region to support countries’ ongoing efforts to address climate challenges by building strong frameworks with sound data to plan, implement and track effective climate policies and action.

Hosted by the Economic Community of Central African States (ECCAS) and co-located with a specialized institution of ECCAS, the Center for Application and Climatological Forecasting of Central Africa (CAPC-AC), the Hub is based in Douala, Cameroon, and funded by the Initiative for Climate Action Transparency (ICAT). The Hub will engage stakeholders across eleven countries – Angola, Burundi, Cameroon, Chad, Central African Republic, Equatorial Guinea, Gabon, Republic of Congo, Democratic Republic of Congo, Rwanda and Sao-Tomé and Principe. Over a three-year period, the Hub will support collection and management of data and information needed to design effective climate policies, support their implementation including resource mobilization and enable tracking and evaluation. It will also be the basis for stakeholder engagement and international reporting.

Building on a detailed assessment of the needs and priorities of the countries engaged in the Hub, the project will incorporate collecting, analyzing, and utilizing data and information on greenhouse gas emissions and projections, sustainable development impacts of climate policies, and loss and damage and risks and vulnerabilities, allowing for detailed analyses of mitigation and adaptation actions, and their investment needs.

We want to build upon existing initiatives and learn from shared challenges across countries in Central Africa. This project aims to support the development of the best possible action plan towards achieving climate neutral, resilient economies over the next decade – something which is crucial if we’re to meet the objectives of the Paris Agreement,” said Professor Fobissie Kalame, Expert at FOKABS, part of the consortium of technical implementing partners.

The Hub will bring together stakeholders from all Central African countries and support the development of a common foundation for climate action. Financial and technical support to the Hub is being provided by the Initiative for Climate Action Transparency (ICAT), which is managed and supported by the United Nations Office for Project Services (UNOPS).

The opening of ReCATH marks an important milestone for ICAT towards its overarching goal of helping developing countries harness sound data and information to effectively join global efforts to combat climate change. The vision is for countries in Central Africa to act on climate change while at the same time strengthening their ability to advance national development priorities,” said Dr. Henning Wuester, ICAT Director.

The Central African ReCATH will launch during a two-day event from 24-25 March 2022, attended virtually by ministers, senior government officials, private sector, academia and development actors. During the event, stakeholders will be provided with an overview of the Hub’s objectives and proposed activities, while country representatives will also have the opportunity to discuss their experiences relating to climate action, transparency and reporting. 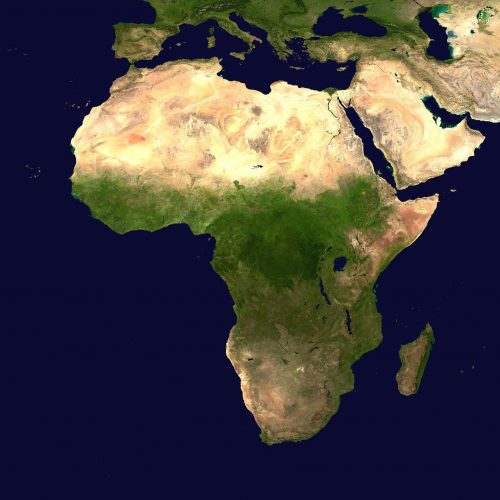 For more information about the Central African ReCATH, click here.

Subscribe to ICAT’s newsletter for project updates or contact the ICAT Secretariat for more information about its work throughout Central Africa. 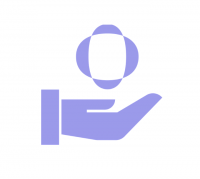 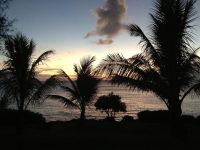 Work with us: Intern – Climate Change and Country engagement work 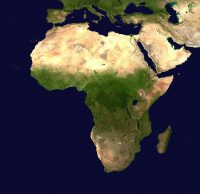 March 24, 2022
We use cookies on this site to enhance your user experience.
By clicking “Accept” or any link on this page you are giving your consent for us to set cookies.
Accept More info
Manage consent